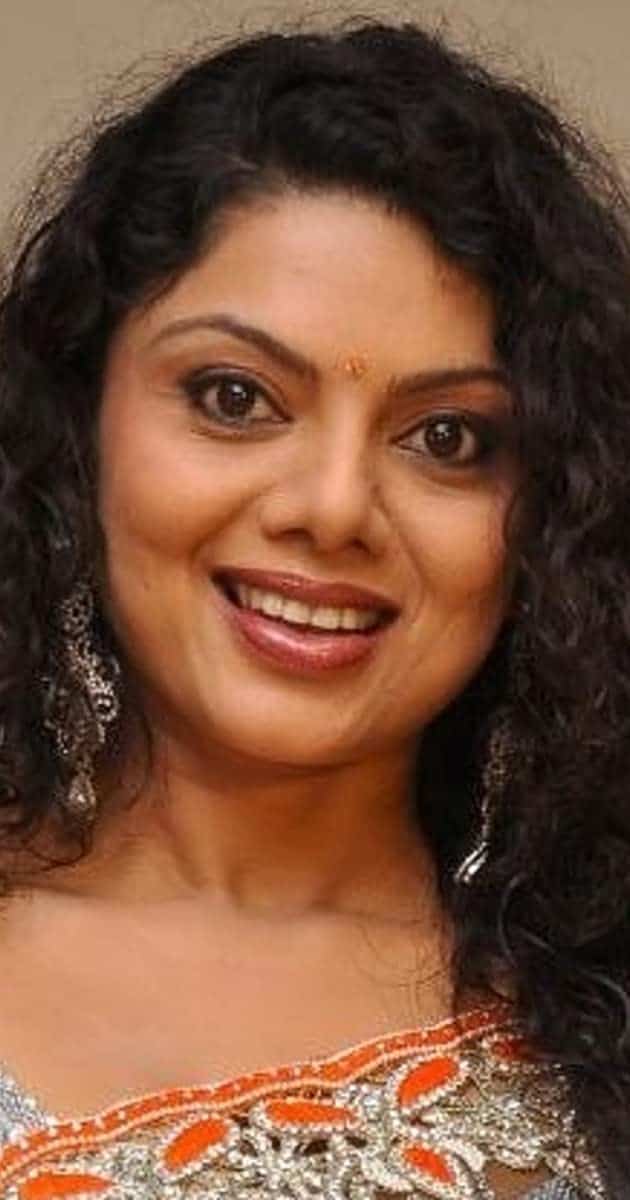 Swathi Varma Biography: Swati Varma is an Indian actress who is most known for her performance in Bhojpuri films. She has appeared in films in Tamil, Malayalam, and Bhojpuri. She made a name for herself in Bhojpuri films and is considered one of the industry’s most popular stars. Verma rose to prominence following the release of her first Bhojpuri film, Sasurari Zindabad. Other films in which she appeared included Pyaasi Patni and Mastani.

Swati was born in Mumbai but grew up in Bilaspur, Chhattisgarh. Her parents are both doctors who worked in Mumbai’s KEM hospital in the 1970s. They later relocated to Bilaspur, and Verma relocated to Russia. She received her Russian diploma and went on to study interior design there. She is a Kathak dancer and speaks English, Hindi, Bhojpuri, Malayalam, and Tamil. She considers herself to be a dedicated Hindu.

“Coming from a location like Bilaspur, which isn’t even somewhat linked with flash and glamour, acting did seem a bit far-fetched,” she said of her early days. Swati studied acting at Mumbai’s Kishore Namit Kapoor Acting Institute before embarking on her acting career. In the serial Ek din ki vardi, she made her acting debut (Sahara). She later appeared in SAB TV’s Suraag and Aryaman.

Note: You were reading Swathi Varma Biography. Hopefully, You enjoyed it 🙂