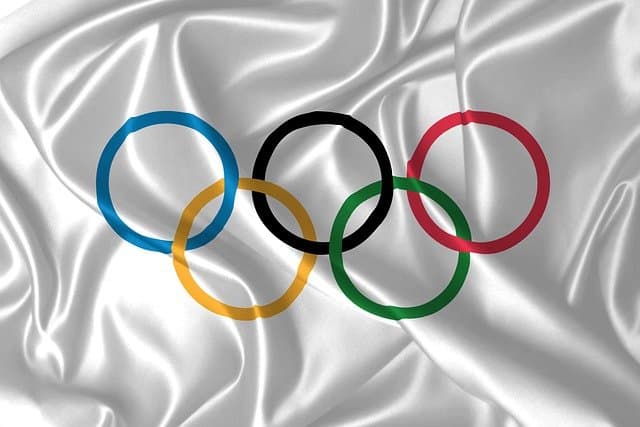 The 140th session of the International Olympic Committee will be held in India’s financial capital Mumbai. What does this session mean in India and whether it is a big step towards the bid to hold the Olympics?

Apart from the fun of cricket, an important event has taken place in the Indian game in the last few days. Which has caught everyone’s attention. Holding the Olympics has been a dream for India so far, but a step towards realizing this dream has been taken. The 2023 International Olympic Committee session will be held in Mumbai, India.

It’s been almost 40 years since India has hosted it. In such a situation, what does this mean, how an Olympic committee session works, let’s try to understand it.

What has been decided on the International Olympic Committee session?

How did they decide to host India for 140th session of International Olympic Committee?

In the 139th session of the IOC, a presentation was made by India. In which it was proposed to hold the next meeting in Mumbai, after which the matter was voted on. Of the 76 valid votes, 75 were in favor of India. It has now been decided that the meeting of How did they decide to host India for 140th session of International Olympics Committee to be held in May-June 2023 will be held in Mumbai.

This journey has not been so easy as it was only in 2019 that the commission visited India. In which the venue in Mumbai was checked and it was seen whether it had the means to hold such a meeting or not. Such a decision has been taken only after the review of the Commission.

What happens in the International Olympic Committee session?

When will the Games be held, where will it be held, in which year when will they get a chance? Who will become a member of the committee, who will get the chairmanship, who will get the standard membership, all the other issues that are there, it is the committee that decides. In such a situation, the presentation, voting, and discussion taking place here have a great impact on the sports world.

What will be the benefit of having a session in India?

India has not been able to hold any Olympics so far. This is the biggest test for your dominance in the sports world. Organizing an International Olympic Committee session in Mumbai is a big and important step in this direction. This is a far-fetched thought, but if the Olympic session is better organized, then this can be considered.

Because after organizing such a session (International Olympic Committee), India will have a chance to bid for the first Youth Olympics and then the Summer Olympics (main event). Where the Olympics will be held for the next several years has been decided. But after 2036, the window opens for India.

If you want to hold the Olympics for the first time in your country, it can take so long to prepare for it. In India, Mumbai and Ahmedabad are two cities in which preparations can be made for the Olympics. Because here other features other than the game can be arranged.

Who said what when India got the hosting?

It is a big event for a developing country like India to host this big event. Speaking on the occasion, IOC President Thomas Beck said, “We selected India because it is the second most populous country in the world, as well as India’s large population, is young. In such a situation, this decision is very important keeping in mind the future.

Speaking on the occasion, Nita Ambani said that we have got the opportunity to welcome the Olympic family, we have constantly taken steps in this direction and tried to strengthen India. We are all set to organize sports events at different levels for the youth across the country. We think this is just a new beginning on our part.

Prime Minister Narendra Modi also tweeted on the occasion and congratulated the countrymen. The Prime Minister’s Office tweeted that it was heartening to know that India has been selected to host the 2023 International Olympic Committee season. I am confident that this will be a memorable IOC session and it will lead to positive results for the world of sports.